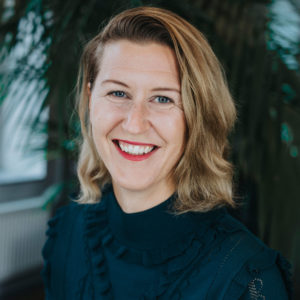 As a first timer at PASS Summit it was pretty intense, trying to go to as many seminars as possible. Reflecting about it a few weeks later and also preparing for a customer breakfast seminar forces me to summarize the highlights.

First, I’d like to mention that it was great to have the opportunity to ask questions to the Microsoft development teams and also talk to field experts and people from other companies.

But then, for me, the most interesting part was definitely Power BI on-premise, as well as the neatly defined road-map for Reporting services.

The second part was the long sought-after missing piece: Analysis Services as a service. Initially, it will only support tabular, which is the down-side, but it’s clear that this part is very much needed for a Power BI solution in an enterprise. Also the direct query-mode gives the possibility to support real-time analytics scenarios, especially combined with column-store index and memory optimized functionality in SQL 2016.
The announcement with SQL2016 SP1 making that available in all versions of SQL server is also very welcomed.

Another thing, that got on top of my mind only after I returned home, are the R integration parts. This is really an opportunity for a wider range of companies to use advanced analytics. I believed for a number of years that data-mining was going to break to a wider audience, but it hasn’t happend yet. One of the advantages with R – which has already reached a lot of people – is that it’s open source. Another advantage is that R has a large number of analysis models and algorithms implemented. And finally, R is more of a complete analysis platform, which can be used for data exploration, data washing, analysis and visualization. In my opinion, making R an integrated part of SQL BI stack is a very smart move from Microsoft. – So, I predict that R will be a game changer for advanced analytics adoption.

One final thing that’s also evident from Pass summit is that products like BIML is becoming increasingly important and by using meta data to generate parts of a BI solution, and by doing so reduces cost and improves quality and these are crucial factors developing enterprise BI solutions.